“In the 1930’s and 1940’s the “Aloha Shirt” became a universal symbol of Hawaii’s warmth and spirit. Today Paradise Found carries on the Hawaiian tradition by manufacturing the highest quality, most authentic versions of the islands favorite designs. Our most popular being the Jungle Bird “Magnum P.I. Shirt”, an iconic red Hawaiian shirt that was featured in the hit 80s TV show, Magnum P.I.”

All Paradise Found shirts are offered in 100% super-soft rayon. Several of the designs were made popular by the Magnum P.I. series, which was filmed in Hawaii. 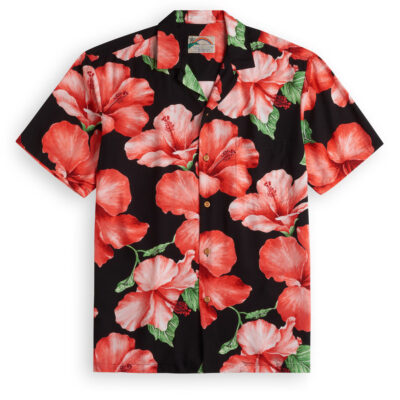 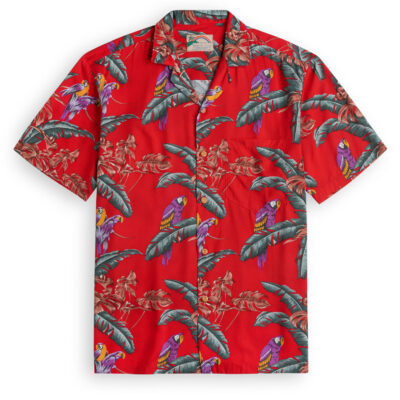 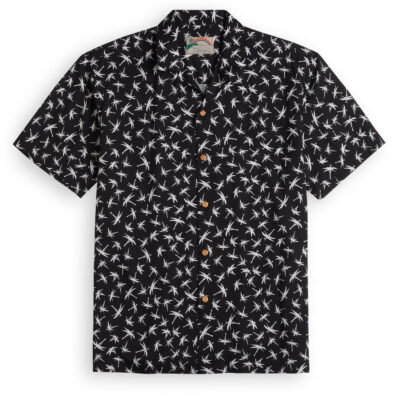 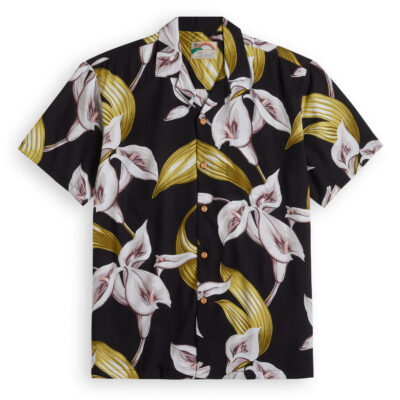 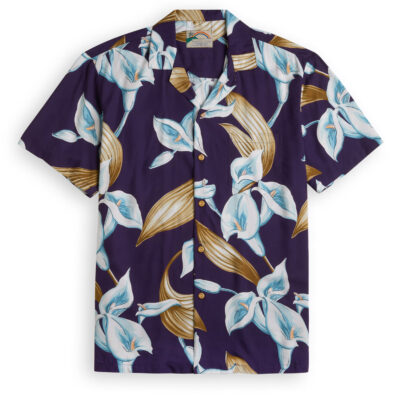 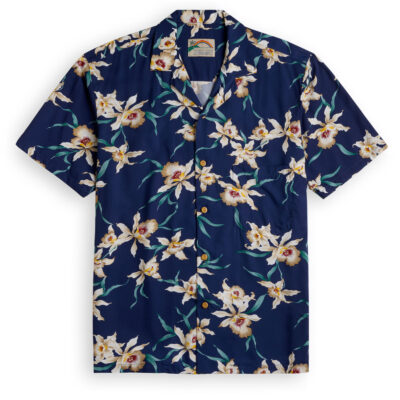 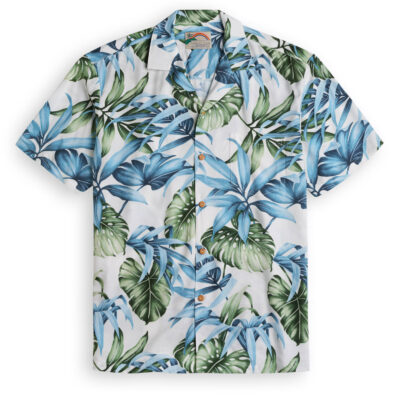 For those who would like a reminder of the award-winning Magnum P.I. TV series, and the fabulous 1980s fashions, enjoy the short video below. Too young to remember this iconic show? You have to check this out to see what you were missing!..

How many of our new Paradise Found range can you spot?

0
0
Your basket is empty
Continue Shopping